Introduction to Bitcoin and Existing Concepts 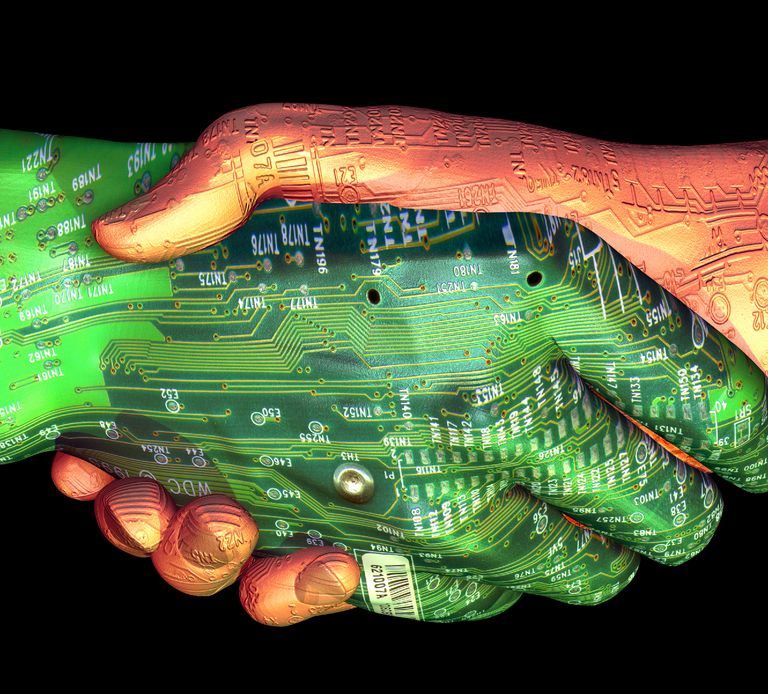 The concept of decentralized digital currency, as well as alternative applications like property registries, has been around for decades. The anonymous e-cash protocols of the 1980s and the 1990s, mostly reliant on a cryptographic primitive known as Chaumian blinding, provided a currency with a high degree of privacy, but the protocols largely failed to gain traction because of their reliance on a centralized intermediary. In 1998, Wei Dai's b-money became the first proposal to introduce the idea of creating money through solving computational puzzles as well as decentralized consensus, but the proposal was scant on details as to how decentralized consensus could actually be implemented. In 2005, Hal Finney introduced a concept of reusable proofs of work, a system which uses ideas from b-money together with Adam Back's computationally difficult Hashcash puzzles to create a concept for a cryptocurrency, but once again fell short of the ideal by relying on trusted computing as a backend. In 2009, a decentralized currency was for the first time implemented in practice by Satoshi Nakamoto, combining established primitives for managing ownership through public key cryptography with a consensus algorithm for keeping track of who owns coins, known as "proof of work".

The mechanism behind proof of work was a breakthrough in the space because it simultaneously solved two problems. First, it provided a simple and moderately effective consensus algorithm, allowing nodes in the network to collectively agree on a set of canonical updates to the state of the Bitcoin ledger. Second, it provided a mechanism for allowing free entry into the consensus process, solving the political problem of deciding who gets to influence the consensus, while simultaneously preventing sybil attacks. It does this by substituting a formal barrier to participation, such as the requirement to be registered as a unique entity on a particular list, with an economic barrier - the weight of a single node in the consensus voting process is directly proportional to the computing power that the node brings. Since then, an alternative approach has been proposed called proof of stake, calculating the weight of a node as being proportional to its currency holdings and not computational resources; the discussion of the relative merits of the two approaches is beyond the scope of this paper but it should be noted that both approaches can be used to serve as the backbone of a cryptocurrency.

Before the current iterations of cryptocurrencies, several attempts didn’t gain widespread traction. Those include ideas in the early 1980s in the Netherlands and United States. The earliest noteworthy digital currency may be Digicash, which failed in the 1990s.

PayPal and competitors later emerged and took a hybrid approach where they handled digital transactions in existing currencies. These businesses still play a major role in online and international commerce.

Other attempts at cryptocurrencies or their underlying technology include B-Money, Hashcash, Flooz, and Bit Gold. One of the biggest names in early cryptocurrency is David Chaum, a computer scientist and mathematician who created DigiCash and may have had a role in later crypto development. But the true origin of Bitcoin remains somewhat mysterious.

Modern cryptocurrencies were first described in 1998 by author Wei Dai. The concept fully emerged in 2009 with the release of a white paper that explains the foundations of blockchain and bitcoin. The author of the white paper is “Satoshi Nakamoto,” which is presumably a pseudonym for either a person or group of people.1

This allows for a combination of trust and a certain level of anonymity, as you can trace every transaction to a specific Bitcoin wallet but don’t necessarily know who owns that wallet. That’s great for privacy advocates but can be a challenge for anti-terrorism and anti-money-laundering officials who would like better ways to trace digital currency transactions around the world.

The total value of all bitcoin, known as the “market cap,” surpassed $1 trillion in March 2021. The currency is highly volatile, often experiencing significant swings in short periods of time.

An Explosion of Cryptocurrencies

Bitcoin isn’t the only player in the cryptocurrency game. As its popularity began to rise, other currencies were released using the same blockchain technology. The most noteworthy Bitcoin alternative is Ethereum, which has the second-largest market cap in the crypto market. There are plenty of others to choose from, though. The following list shows currencies with the largest market capitalizations available for trade on popular exchange Coinbase, as of March 30, 2021:

This list contains currencies that change in value with market demand, like Bitcoin, and currencies pegged to the U.S. dollar. Tether and USD Coin are two major “stablecoins” that track major fiat currencies.

The Future of Cryptocurrency

It appears that cryptocurrency is on track for more widespread adoption. While there may be some changes and bumps in the road along the way, cryptocurrencies and blockchain technology are likely to continue to grow in popularity.

It has the attention and support of major investment banks like Goldman Sachs and JP Morgan. It isn’t just some crazy meme for nerds on the internet. It’s a risky investment opportunity that’s gathering interest and recognition across the world.

Mathew McDermott, the London-based Goldman Sachs managing director of its digital asset team, told Financial News that “we’ve crossed a line” into an era of adoption in which cryptocurrencies are a widely accepted store of value and hedge.4

Charities in the digital age

The impact of digital on the charity sector has been huge. Digital transformation has helped to increase fundraising efforts, improve service delivery, expand trust and transparency, enhance marketing and communications, and support the day-to-day operations of in-house charity teams.

Charities embraced digital acceleration in 2020, adjusting to the demands of the moment, adapting to meet the ‘new normal’ that emerged following the outbreak of COVID-19.

In 2021, digital acceleration will go even further. Here we discuss some of the steps charities have already taken and look at the most exciting digital prospects for the charity sector.

What is digital transformation?

Charities have been adopting digital tools for decades, usually with the simplistic aim of improving the customer and employee experience. To make sure your charity is evolving, it’s essential to look at future trends, allowing you to stay ahead of the curve.

What is on the horizon for digital transformation?

Most people associate Blockchain with cryptocurrencies, but Blockchain is not a cryptocurrency. It is so much more. Blockchain is one type of distributed ledger technology. It is a decentralised ledger database that records transactions, offers vital forms of transparency, and minimises the risk of fraud.

Blockchain is a promising technology for the charity sector. One of the key challenges facing charities is the absence of transparency and the risk of fraud. According to a Charity Commission report, for example, public trust in charities remains below pre-2014 levels, with an overall rating of just 6.2/10. One of the key elements that diminishes public trust is the absence of accountability and the potential of fraud.

Blockchain ensures that charities remain transparent with data. It allows donors to monitor how charities use their donations, which provides an incentive for future donations, as donors are more likely to give if they trust the organisation and can visibly track how money is spent.

Digital financial platforms, such as Alice, are solving transparency issues by introducing Blockchain into the charity sector. Based on the Ethereum Blockchain Network, users can track payments made to a particular charity and also set conditions around how that money may be spent – and users can pull back donations if the charity does not meet the conditions.

Blockchain empowers donors, allowing them to feel that their money is spent in a way that makes them comfortable. This development has the potential to build trust between the charity, donors, and the recipients of the donation, which could lead to more consistent donations.

Charity organisations, such as St Mungo’s, are using the Alice platform to improve their donation service. The homelessness charity used Alice for an appeal to raise £50,000 to help lift 15 people out of long-term rough sleeping by delivering intense personalised support.

Alice worked to freeze donations until the charity provided evidence that money was spent to meet the defined goals. Donors were also able to track when the suggested goals were met.

Raphaël Mazet, co-founder of Alice, said: “The charity sector is currently going through a crisis of public trust. We want to address that by helping trailblazing organisations like St Mungo’s, who are committed to transparency, to raise more funds for the amazing work they do.”

Most charities have been quick to take up digital transformation in terms of donations. The cashless transition was well on the way before COVID-19 and the charity sector remained ahead of the curve.

Many charities have already switched to technologies that will enable cashless and contactless donations, though the tin bucket still remains a nostalgic favourite.

In 2019, for example, the Mayor of London partnered with TAP London, a company that provides cashless technology. The two parties worked together to create mediums for cashless donations for homeless people at different points in the city.

Up to 35 donation centres were set up to serve at least 22 charities that support the homeless. Raising more than £7,000 in the first few weeks, the technology proved a successful and effective cashless venture.

Platforms like Beam are also helping with cashless donations. Beam ensures donations to charities are much more secure and convenient for donors. It provides an avenue where donors can monitor where their money has been donated and the services that the charity delivers.

THE CONTINUING IMPORTANCE OF VIDEOCONFERENCING

COVID-19 has consistently highlighted the importance of various digital technologies, but perhaps none more so than videoconferencing. Zoom and Teams and myriad other videoconferencing services became essential for charities in 2020.

The service helps with events, digital fundraising, effective service delivery, engagement with donors, and much more. It’s likely that social distancing restrictions will ease in 2021, but videoconferencing is surely here to say.

One development that will last long after COVID-19 is remote service delivery. Videoconferencing has been vital in providing a support system to people in need. Organisations that provide one-to-one support programs through videoconferencing are able to increase their reach, provide steady help, and minimise the cost.

The events of 2020 have provided opportunities for charities to host some unconventional events. One of the most popular has been gaming. Charities are increasingly using online games to encourage people to donate – and there have been plenty of success stories.

Make a Wish set up a fundraiser called ‘Game Stars’. The digital fundraiser sought to bring together gamers and streamers to host game shows, stream the shows, and donate money, all of which helps the charity to grant wishes to kids under their care.

The Norwegian Refugee Council (NRC) supports people in the most troubled parts of the world. The NRC benefitted by working with Gaming Without Borders, who created a $10 million prize fund to support charities on the frontline in the fight against COVID-19.

Women Win also used gaming as a tool to provide vital services, such as educational programmes and workshops. Women Win seek to empower women and girls across the globe through the use of play and sport – and that now also means e-sports.

Gaming proved essential during COVID-19 because Women Win had to “meet people where they are” and, with the cancellation of many sporting events and activities, that meant moving online. 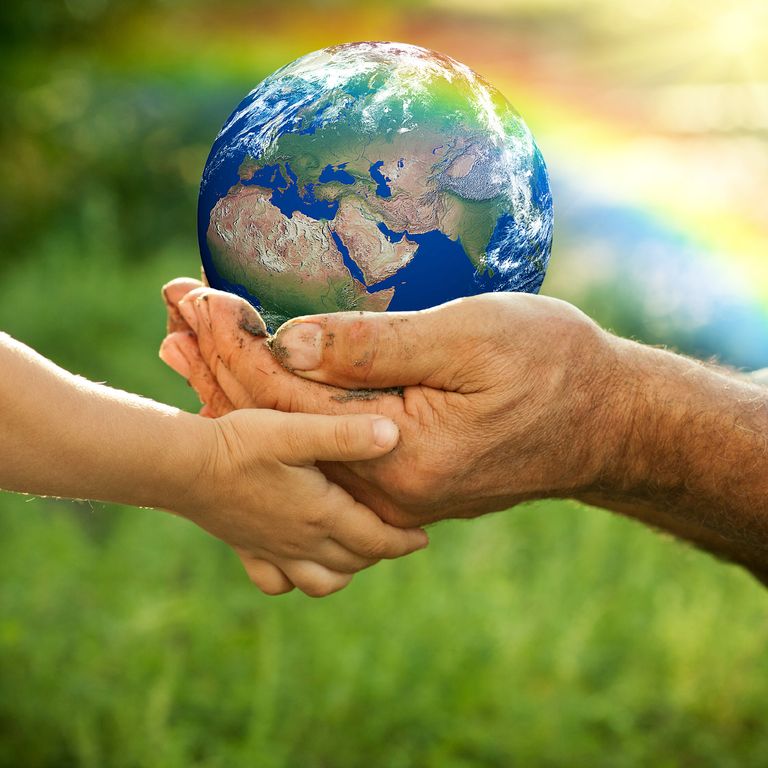 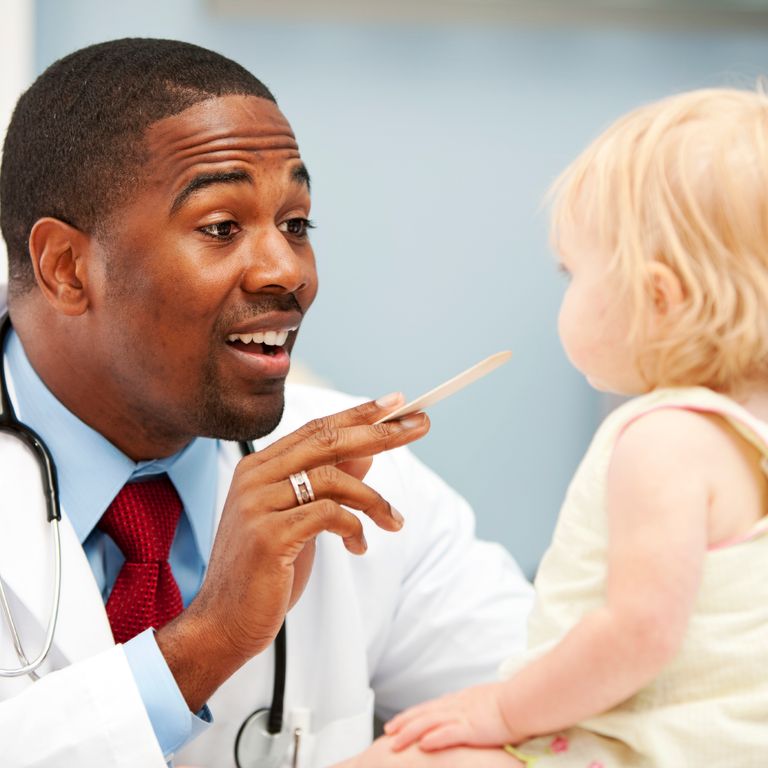 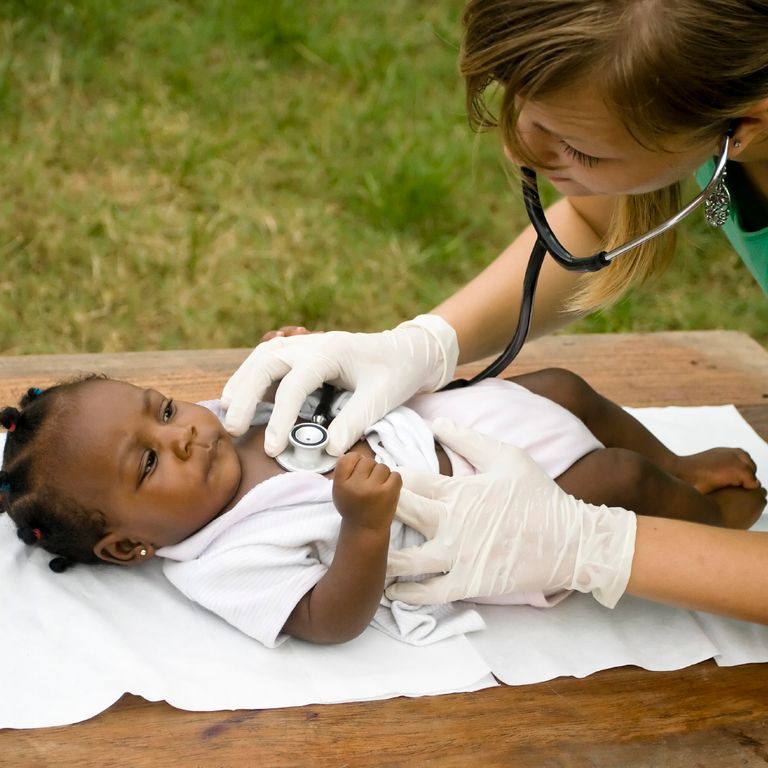